Our Doctors at Jarvis Vision Center

Looking for a doctor who listens takes time to listen to concerns? At Jarvis Vision Center, our doctors take time to listen, as well as to help you understand the what, why and how about your customized care plan! “I first became interested in optometry when I received my first eye exam in the first grade. Until I received glasses, I was unaware of all the details in life I was missing. I grew on to develop a passion for affording this same gift of sight that had been given to me.”

“Blessed with two children, Jack and Lilly, I truly feel privileged to call Murray home. I believe Murray is a great place to raise , become involved in community outreach programs, and make a meaningful connection with all of my patients.” Dr. Jesse Williams was born and raised in western Kentucky and graduated from Ohio County High School in 2004. He studied biology at Murray State University and graduated with honors in 2008. Dr. Williams later received his doctorate in 2012 from the University of Alabama at Birmingham School of Optometry.

While attending Murray State, Dr. Williams met his wife Charlsie. After graduate they returned home to western Kentucky to pursue careers and raise a family welcomed their first child, a baby girl named Raylen, in 2014. Aside from optometry, Dr. Williams enjoys sports and traveling with his family. He is a fan of Murray State athletics and attends many sporting events. He finds time to enjoy the outdoors by hunting and fishing.

“I am excited to continue my optometric career in Murray. It is such a blessing to feel welcomed and at home in a community. I enjoy seeing the familiar faces of my patients and the opportunity to build lasting relationships with them. Murray is such a beautiful small town with a warm feeling that offers so much, personally and professionally.”

Request Appointment
At Eye Care Clinic, we provide the highest quality eye care to all our patients. Schedule your appointment today. 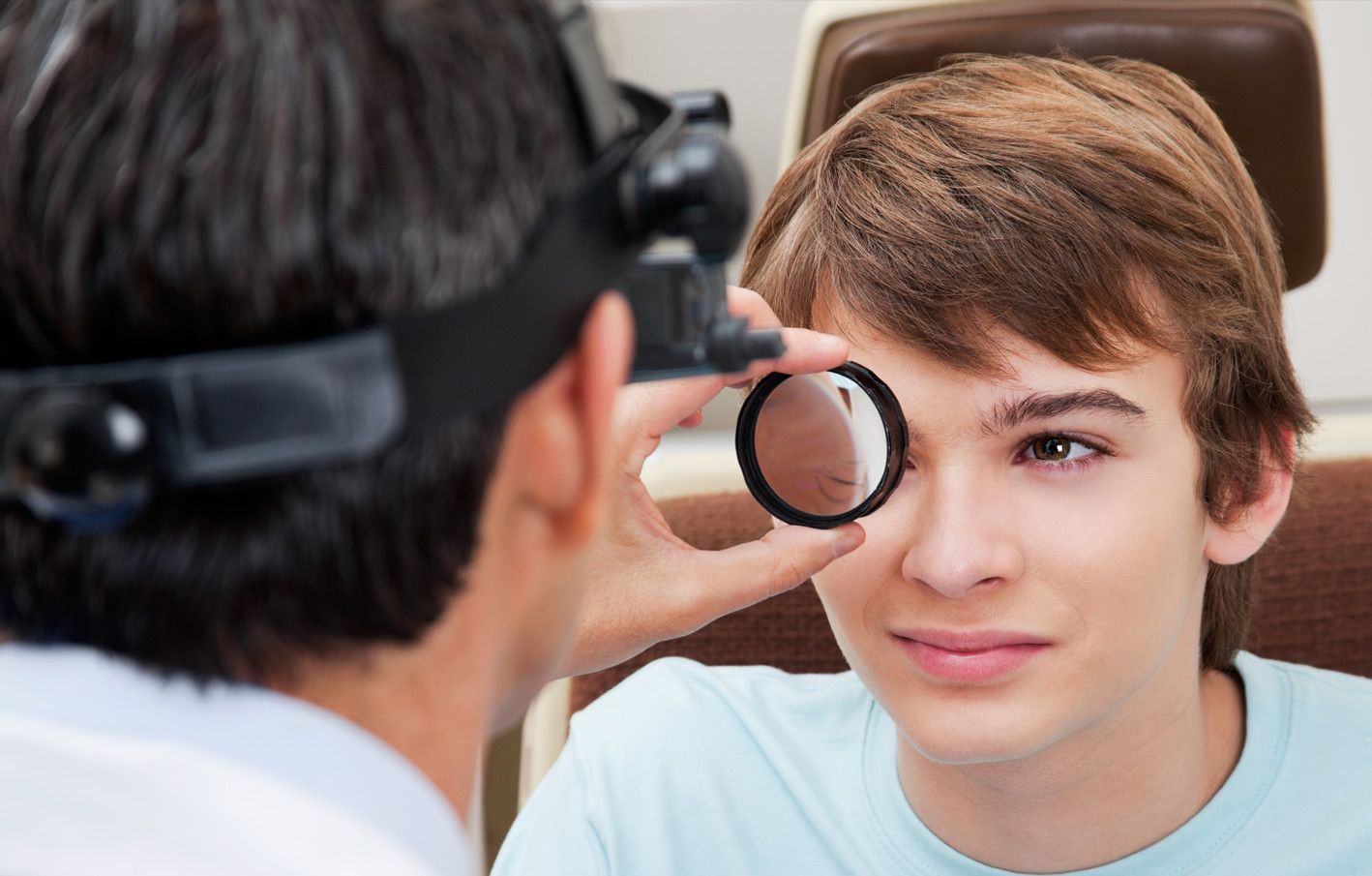 Complimentary Eye Checkup
At Eye Care Clinic, we provide the highest quality eye care to all our patients. Schedule your appointment today.